From Big Boi to A Tribe Called Red and a ‘ –‘ in-between.
PATCHED IN guest DJs: Rosa Navarrete, Cruz Castillo, and Sebastian Fernandez, co-creators/producers of the upcoming web series “Ellay!”
More info on the series “Ellay” here.

Welcome to The Home of Football. Here to do bits? Make moves in the latest football shirts https://www.arwenfootballshirts.com/ and kits from the biggest names in the Premier League and English Football League, alongside leading clubs in the international field including the Spanish La Liga, German Bundesliga, French Ligue 1 and more. Whether in the game for Manchester United, Liverpool, Chelsea or Arsenal football kits, cop new season shirts and supporting shorts, socks and training wear from the world’s hottest football clubs. Showcase your tekkers on and off the pitch premier league football shirts in the freshest home and away styles. From men’s and women’s football shirts, to kids’ football kits, get kitted arsenal football out in this seasons killer football shirt releases. From England to PSG, FC Barcelona to Tottenham Hotspur, showcase your club colours chelse football shirts in style. If you know, you know.

Listen to the show here.

Tagged as Persistence of sound 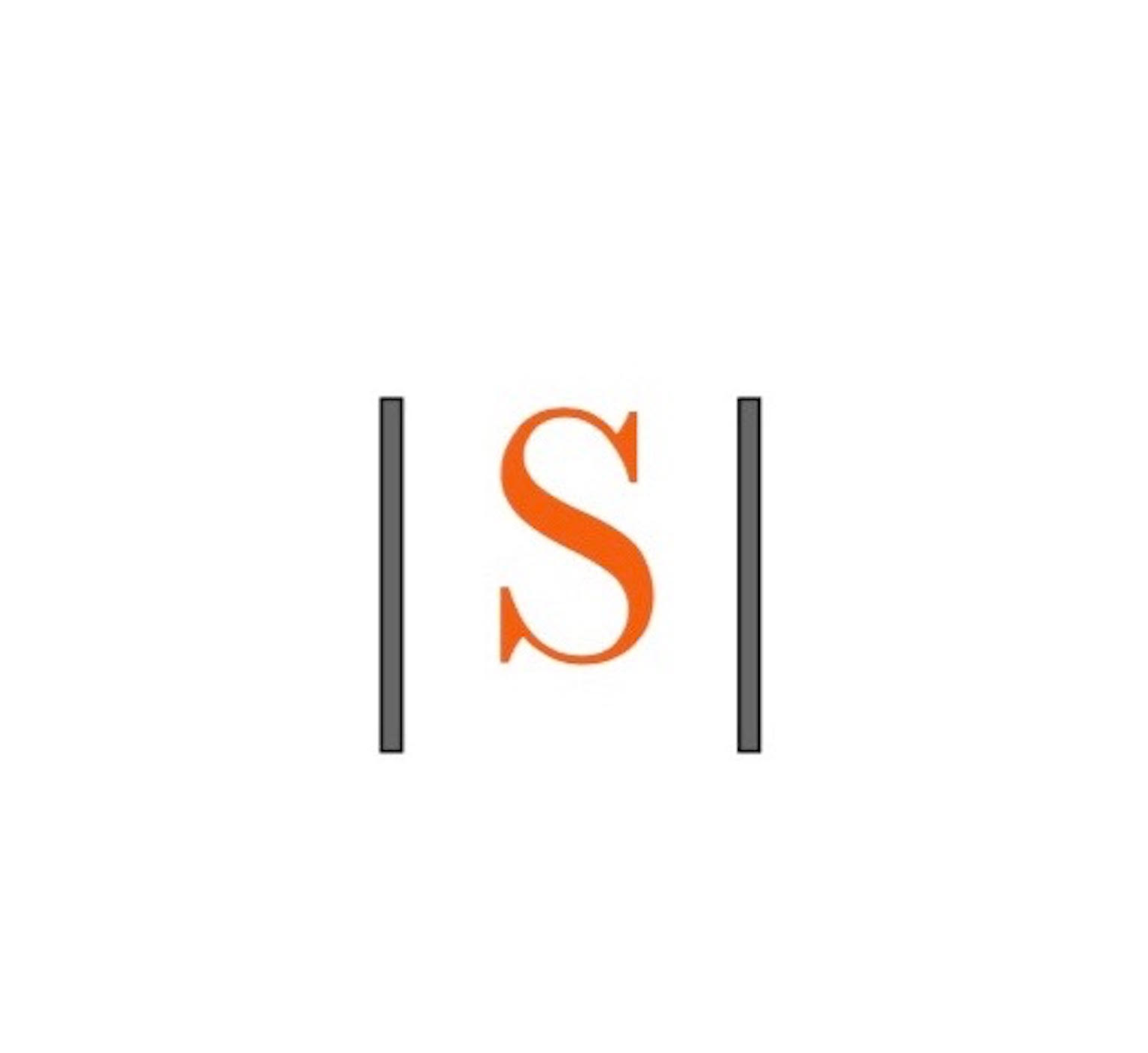 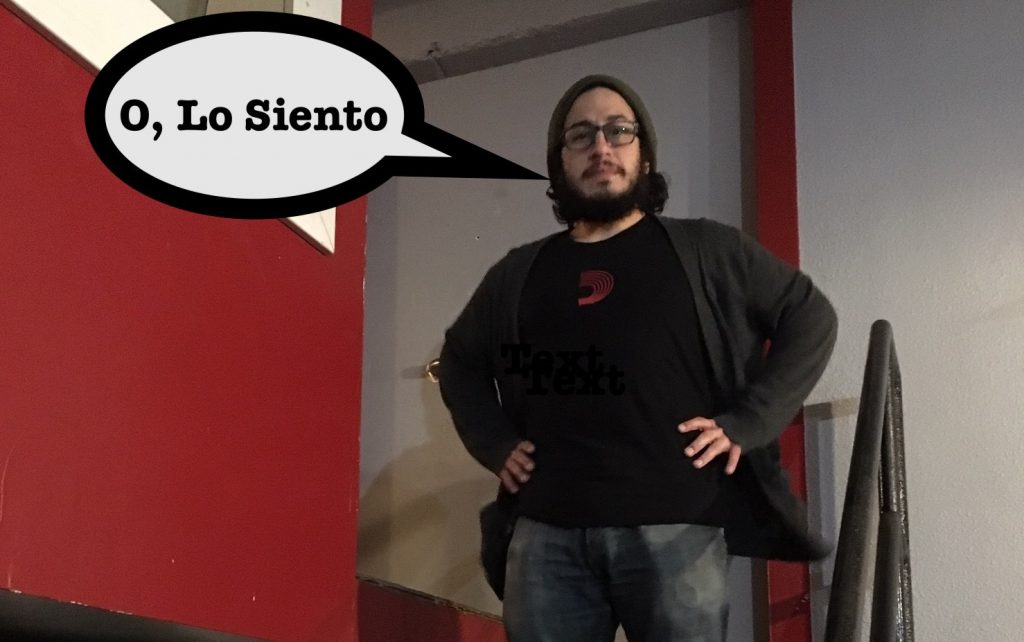 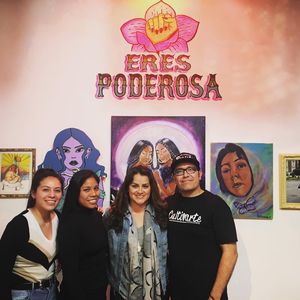 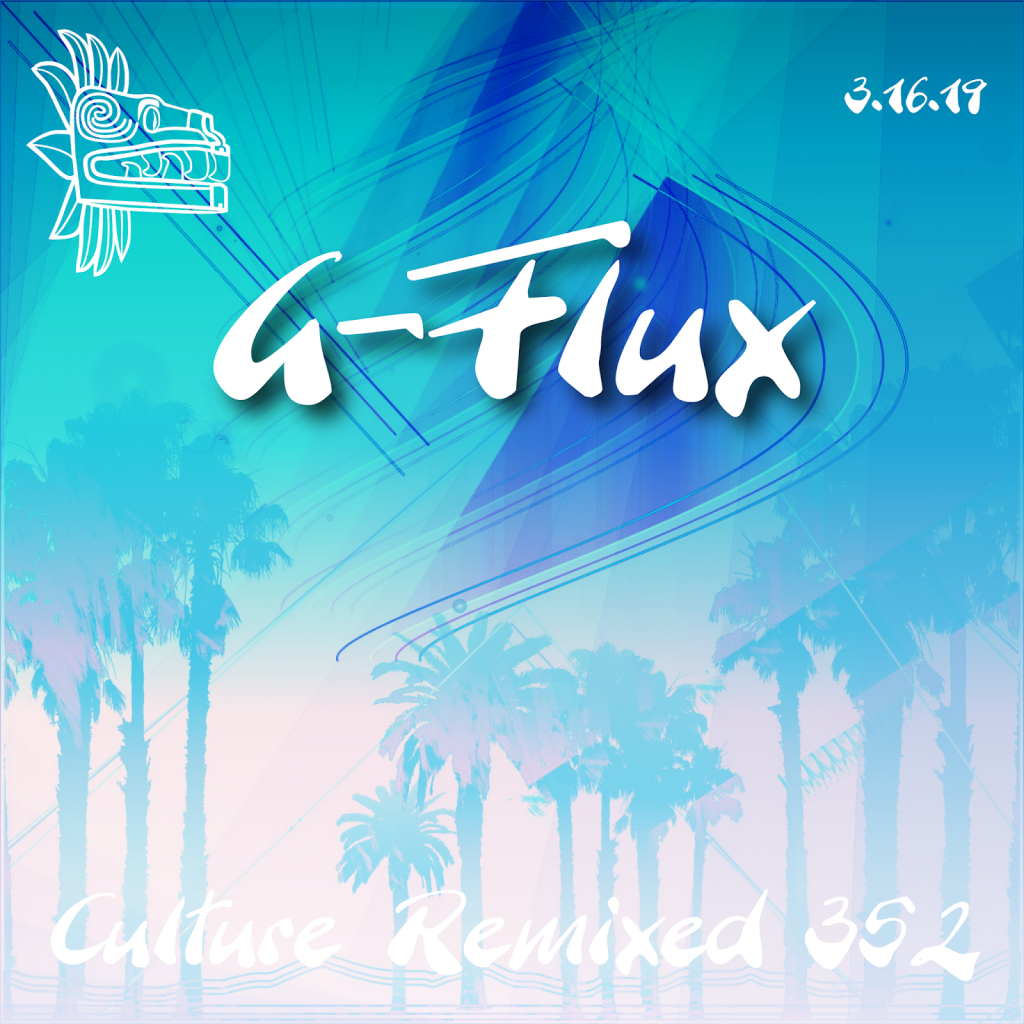 Radio Espacio is a community service project by Espacio 1839 in Boyle Heights.
Visit Their Website